Hispanic Heritage Month is celebrated in the United States each year from September 15 through October 15, and there’ll be no shortage of activities at Kent Place to mark the achievements of Hispanic Americans. Students, staff, faculty, and the community partake of the rich cultural history, from personal anecdotes to family traditions and favorite meals and from music and dance to integrating the Hispanic culture into lesson plans.

The excitement was palpable on the morning of Thursday, September 15, as Middle School students hefted their suitcases and climbed aboard coach buses to depart for their highly anticipated overnight trip to Woodloch Pines.

Kent Place is changing the game when it comes to feeding its students. This summer, we welcomed our new dining service partner, Meriwether Godsey (MG), to provide delicious food in our refreshed dining space.

On Wednesday, September 7, Kent Place School kicked off its 128th academic year. As they arrived on campus, students, faculty, and staff were greeted by welcome signs and cheers from the Class of 2023, as well as a special appearance by Chumley the Dragon.

The Dragon volleyball program has earned its reputation as one of the best among both public and private schools statewide. The girls are committed to excellence and are willing to work hard to achieve it.

Our coaches have a depth of experience in high school and club programs. KPS prides itself on developing competitive student-athletes: teamwork and sportsmanship are the cornerstones of our program, both on and off the court.

The program has produced numerous Division III college players and several Division I athletes. The varsity and JV teams play in the Union County League and the New Jersey State Interscholastic Athletic Conference. In addition, the team will participate in the New Jersey Independent School Athletic Association League.

Kent Place has an incredibly strong Middle School volleyball program in which our younger student-athletes learn the fundamentals of the game and have a good time doing so. Coached by a staff that boasts a combined 30+ years of experience, our Middle School Dragons learn the sport, with teamwork, commitment, and sportsmanship emphasized just as much as skills. Join the fun!

Note: Because of the popularity of winter Middle School volleyball, we’ve added “Fundamentals of Volleyball” to the spring Middle School athletic offerings. In this program, students hone their skills during the sport’s off-season.

Beating our rival 3 times in '21 season

Participation in athletics is an integral part of the overall school experience for our students, and our athletic teams are a source of pride for the Kent Place community. Our philosophy is to provide a competitive athletic program where our student-athletes can reach their full potential.

Volleyball events are livestreamed here. Kent Place is partnered with the NFHS Network to livestream all contests on Pat Conley Field and in the Field House. To access our live streams you must create an account with NFHS and subscribe to Kent Place School.

We participate in the Union County Watchung Division. 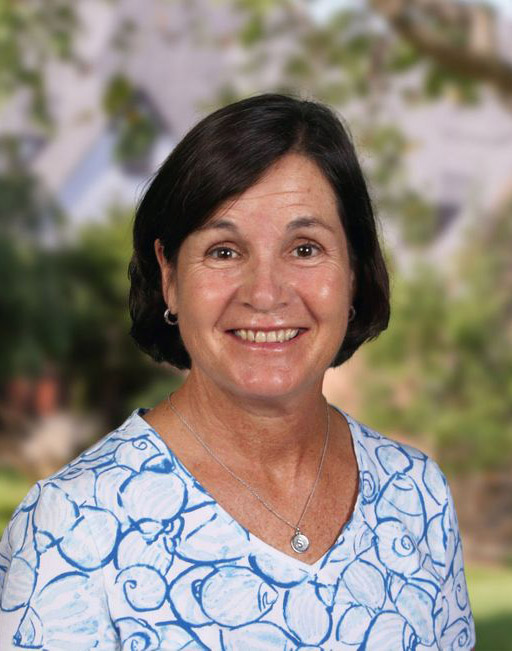